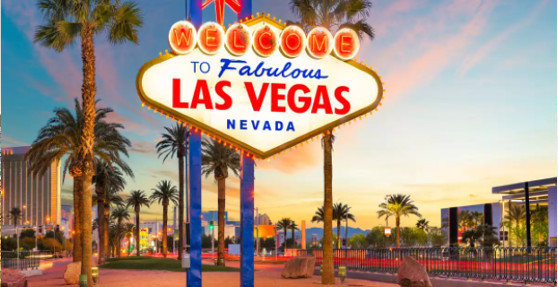 By the end of April 2022, if you wish to attend this event please signify your willingness by informing any East Coast or West Coast USA Betan or the Toronto Ontario Canada Betan so that we can count and we can come up with the exact number of attendees. We will include you also in our FB Messenger group so you will be updated always.

Tip:
1. Choose Tuesday or Wednesday and if possible two (2) months in advance if purchasing an airline ticket. The airline fare is very discounted.

thE ANti-Hazing Law of the philippines 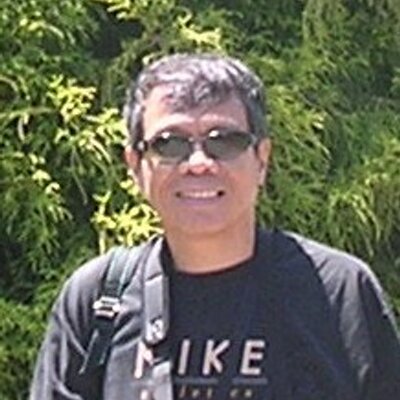 The Brotherhood is faced with a special dilemma. Not since the 1972 declaration of Martial Law in the Philippines did we ever contemplate and revisit our membership rituals. With RA 8049 – the Anti-Hazing Law of the Philippines, the Brotherhood is in constant discussion since a couple of years ago with meetings after meetings on the impact of the law to our rituals that began in 1947.

The fact is we Betans have lived upon the creed, “Men if left to wander aimlessly on the fields may stumble upon the truth and pick the wild flowers of knowledge …”. And the truth is we should first and foremost strive to be law-abiding citizens of the land. The truth is the world that we lived in is progressing. The ways of the past belongs to the past and with these evolving trends, be it in our social, economic, or spiritual lives, we should face the present with courage and change accordingly.

In the past, there was slavery; no suffrage for women, there was segregation. Sports have continued to evolve to make it safer for athletes. We are facing the present where we value more the human life, we learn to look at charities; we learn the equality between sexes. We learn to respect life, and that we are all equal in the eyes of God, that we are all entitled to our continuing pursuit of happiness, justice and liberty.

Our name is Greek because our origins are Greek. In the old days in Europe, the initiation ritual of a person wishing to join the academic life was harsh. That was to initiate them quickly as those people were thought of to be uncultured and lacking in discipline. Those are not true anymore in our present society.

The argument that our rituals didn’t change or unblemished since the founding of this fraternity is also simply not true. We chronicled changes after changes in CPU alone. Then with the brotherhood branching to ICC and UI, there were remarkable (and sometimes dubious) changes that also happened.

While listening to a Christian radio out of Valdosta, Georgia, the preacher talked about a certain sportsman rule. "How do you win in sports?," he asked. "First, you need to follow the rules. If you don't you're a cheat." As I was pondering on the statement, it became apparent that in order for the Brotherhood to advance (to win) is to follow the rules of the land. We can't be legit if everything we do does not conform with the present legislation.

It is time for a change and be compliant with RA 8049. We have to embrace the fact that the ways of the past are outdated and it’s time to implement the new wave. It is time to recognize The Brave New World where we value more the courage of the human spirit. It is time to recognize that our past is outdated and that the present laws were formulated in response to the changing times. Consequently, we should embrace these laws and change accordingly with the thought that these are for our own benefit. It is the TRUTH that we should lead our members to believe in. Just to continue on our creed ,“…efforts are controlled and directed they may reap a more bountiful harvest…”
- Loch Bucane (February 20, 2012)